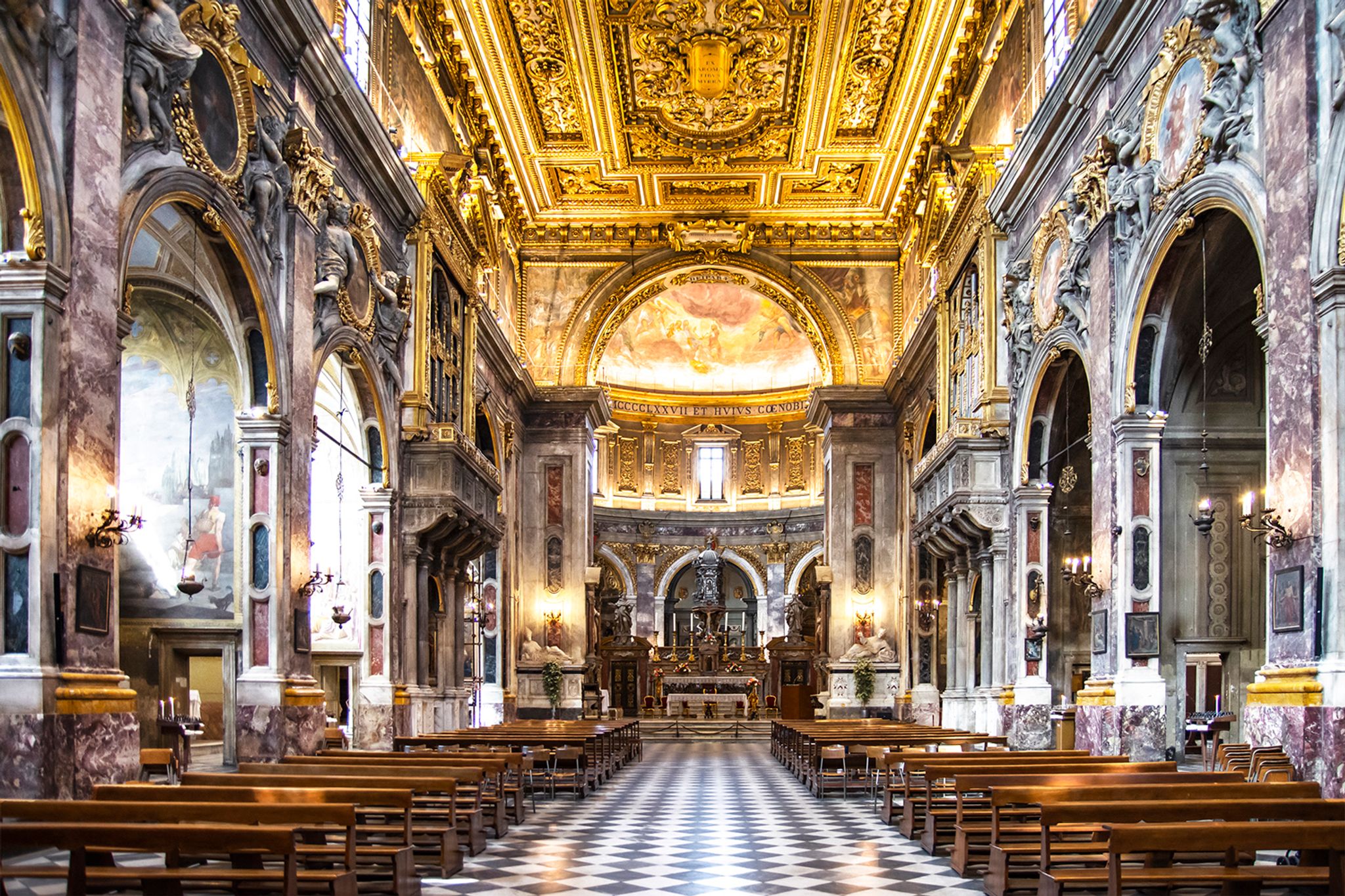 The Basilica Santissima Annunziata is a monumental church in Florence, Italy dedicated to the Virgin Mary with origins dating as far back as 1081. The ornate basilica includes original frescos that beautifully depict the Miraculous Annunciation. When the administration of Florence decided to overhaul the AV at Santissima Annuziata, they requested an audio installation that would ensure optimal coverage of all areas of the basilica where religious ceremonies are held, which became the most complex aspect of system requirements given that the services are celebrated at different locations throughout the church. Another problematic factor of the Santissima Annunziata, which is typical of places of worship, was the excessive reverberation: the very high ceiling and the walls lacking a specific acoustic treatment abundantly reflect the audio.

Officials realized that a unique solution employing compact loudspeakers would be needed and, therefore called upon K-array given their success on past projects. K-array proposed a system for into two independent sections: one to address the high altar in the direction of the seating and a rear system that is directed from the chapel of the SS Annunziata in the opposite direction, using slim line arrays to focus the sound beam in the vertical plane providing a long throw of the sound waves without dispersing the sound energy towards the ceiling. The main PA consists of two lines with the first consisting of two columns 2 Kobra-KK102 on each side supported by two Rumble-KU210 subwoofers.

The second line, delayed with respect to the first, is composed of two columns 1 Kobra-KK102 per side. The rear system consists of 2 Kobra-KK102 loudspeakers that adequately cover all the seats facing in the direction of the chapel of the basilica, except for those closest to the main entrance. To ensure full coverage, two flexible Anakonda-KAN200+ speakers were installed and paired with a Rumble-KU210 subwoofer.

In addition to the sound reinforcement of the central nave, another K-array system was implemented to provide monitoring for clerics at the high altar comprised of two Vyper-KV52 loudspeakers. Another two Vypers were installed facing the choir and the other seats in the apse. Finally, for the sound reinforcement of the courtyard two Kobra-KK102 loudspeakers were installed in the corners at the entrance leading to the church. The system ensures excellent intelligibility inside the church and is practically invisible, thanks to the use of a limited number of small-sized speakers. 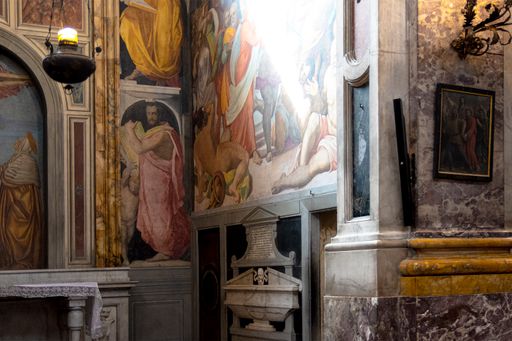 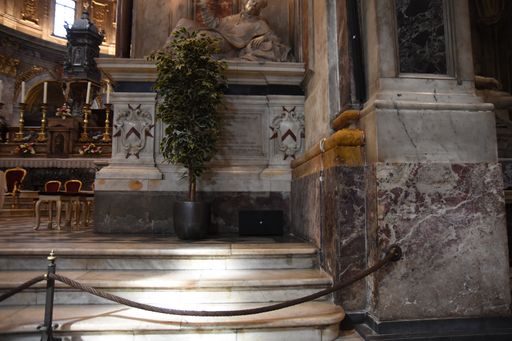 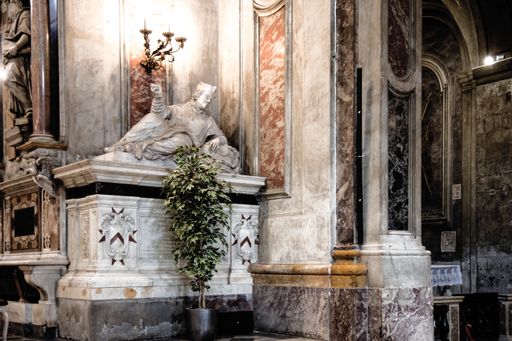 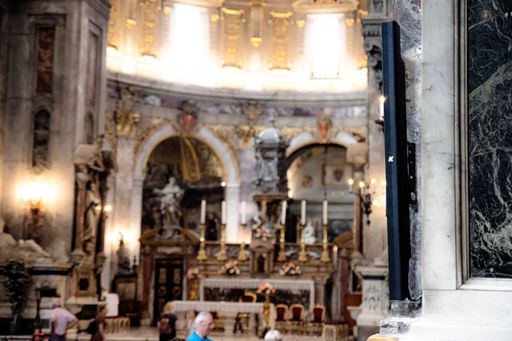 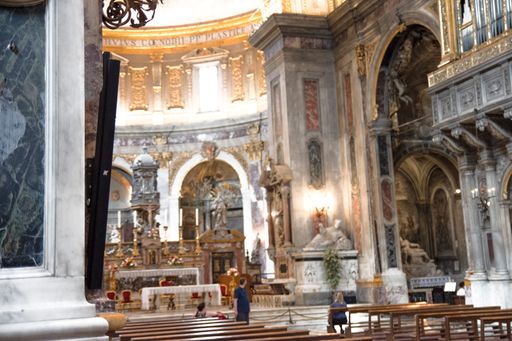